Si Dian Jin: All you need to know about it!

Weddings are a joyous occasion and in many cultures, there are unique rites and rituals to

signify an auspicious start of married life for the newlyweds. Si Dian Jin (四点金), or four touches of gold, is one of them! This is a traditional practice that’s commonly done across Asia, which takes the form of a four-piece set of wedding jewellery, gifted to the bride from her mother-in-law.

What does Si Dian Jin symbolise?

Like many other marriage ceremonies, the practice of Si Dian Jin has a meaning behind it.

The foremost purpose is meant to welcome the bride into her new family, and as a promise that she’ll always have a roof over her head. This stems from the fact that roofs in traditional Chinese horses are curved, and they look similar to the character of Jin (金).

And that’s not all, as each piece of jewellery from the four-piece set has a meaning of its own!

Ring: This is the most recognizable symbol of union and marriage! Si Dian Jin marks the couple’s formalised marriage and represents the newlywed’s commitment to one another, as well as the bride’s harmonious relationship with her in-laws.

Earrings: This represents the linking of both families, as, by tradition, the mother-in-law will be one to put it on the bride. It also stands for the union between husband and wife.

Necklace: Also, symbolising the union between newlyweds, the character of it 連, can also mean continuity, representing the joining of two families.

Bracelet/Bangle: Illustrates the image of being “hand in hand”, and undying love between husband and wife.

These jewellery pieces may tend to have symbolic motifs of mythical creatures such as dragons and phoenixes, to elevate their grandiosity and luxury, creating a sense of generosity from the in-laws as intricate Si Dian Jin can also be a status symbol.

Dragon and phoenix: One of the most well-known combinations of mythical creatures for weddings! It symbolises harmony and compatibility between husband and wife, equating their marriage to a match made in heaven.

Pig: This one can be a surprise for some, but it is actually a symbol of fertility, abundance, and luck! It is used to bless the couple in hopes that they’ll have many children in their marriage.

Shuang Xi (囍): Translated as “Double Happiness”, you will be able to see this character pasted all over the venue of a Chinese wedding! It represents the wishes of bliss and joy for the newlyweds.

As you can see, Si Dian Jin is filled to the brim with auspicious symbolism, expressing a multitude of wishes for a happy and long-lasting marriage.

Are there different forms of Si Dian Jin?

Yes, there are! Some may only focus on bangles or bracelets instead of the entire set. However, there isn’t a right or wrong, as it is a timeless custom that has evolved over many centuries.

A similar practice is the Long Fong Pei (龙凤配), translated as Dragon and Phoenix Bangles, where a pair of 24K Gold bangles with the motifs of aforementioned mythical creatures are gifted to the newlyweds. They carry the same symbolisms as Si Dian Jin, showering numerous blessings on the wearers for a prosperous and harmonious married life. 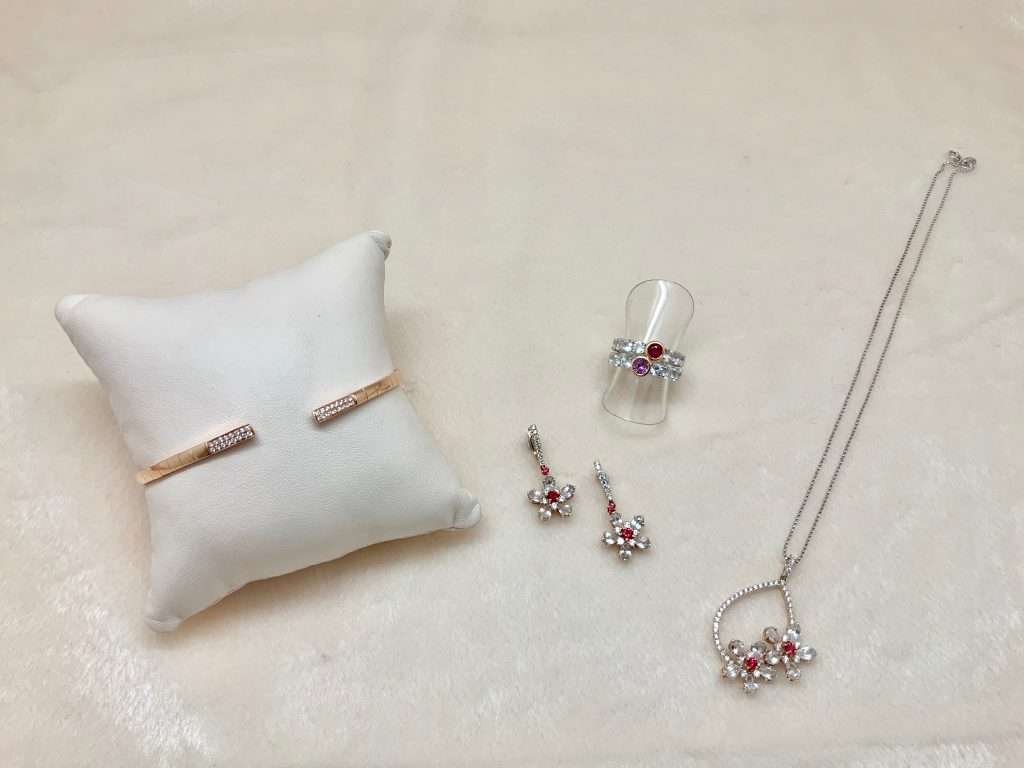 Who is the one to buy Si Dian Jin?

Usually, it will be the groom’s side of the family or the future mother-in-law. However, sometimes the bride and groom are asked to be the ones to pick as it is their wedding after all! The bride may also be asked about her preference and tastes as she will be the one to wear them, and this will give her and the future in-laws a chance to bond before the wedding takes place.

Does Si Dian Jin need to be in gold?

Traditionally, Si Dian Jin is made entirely of gold, a prized metal that has its own representations, such as purity, immortality, and wealth. However, those with more contemporary tastes may wish to explore other options, such as white gold, jade, diamonds, pearls or other fine gemstones.

These days, many brides would prefer Si Dian Jin which can be worn again after their wedding, rather than simply keeping them at home. This has led to a rise in popularity for creating bespoke Si Dian Jin, where the preference of the bride can be used to create a treasured, timeless and versatile set of jewellery.

Should I go for a bespoke Si Dian Jin?

We highly recommend that you go to get your own custom-made Si Dian Jin, as it gives your wedding a special touch. With bespoke jewellery, you can choose to commemorate a certain memory, and infuse parts of yourself into it.

This is where La Putri is your best choice, as we provide customised jewellery according to your needs and wants. We understand that weddings, being a once-in-a-lifetime event, are unique for each and every one of us, so why not create something truly one of a kind to set the occasion in stone?

With master craftsmen and brilliant designers working with us, we will turn your dreams into reality.

Contact us today to know more about our customised jewellery and we will be happy to assist! 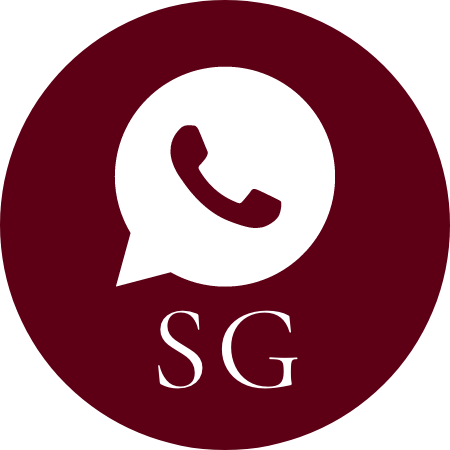 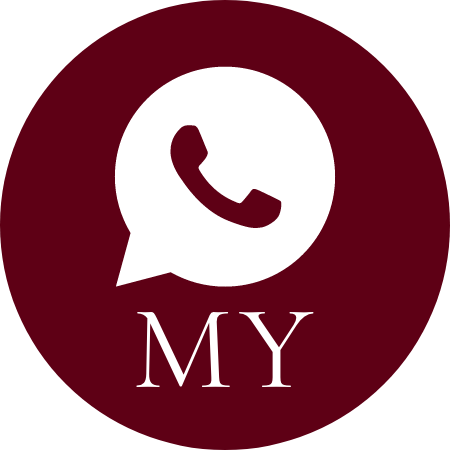